I'm home from my trip. I have lots of work to do regarding sorting my pics, picking some good ones and posting them here, plus do a write up and my packing list.

I'm in Flores, Guatemala, and it's freaking hot. Tomorrow I go to Tikal which should be very neato. My camera broke yesterday so there won't be any of my amazing pics from herein on out. Shitty. I've taken some great pics so far.

I fixed my camera. A swift smack and some poking with a screw driver works almost every time. When it doesn't work it really doesn't work.

Went to Tikal, one of the most famous Mayan ruins. Amazing place. We went nice and early so the temperature was (relatively) cool and there were no other damn tourists around except at the most famous Jaguar Temple. 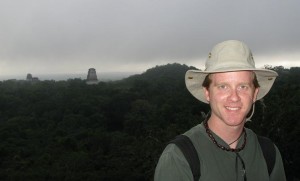 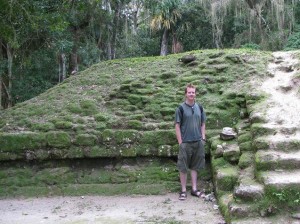 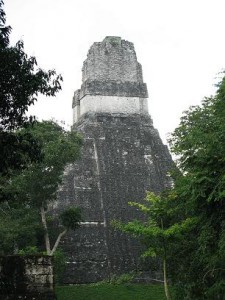 We're about to canoe into the cave behind me at Barton  Creek. Totally awesome. In the picture is Sara from Switzerland, Robyn from Calgary, me, Jane from Vancouver and Shane from Australia. 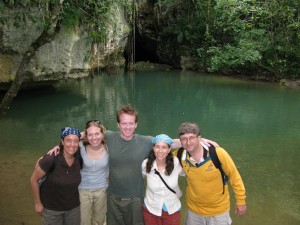